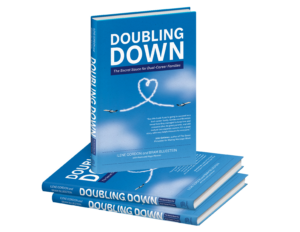 After four decades flooring the accelerator at work and home, we’re thrilled to share insights with anyone looking to enjoy the financial and personal satisfaction benefits of a dual-career family. 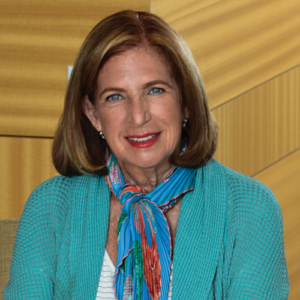 Ilene Gordon is a seasoned/veteran business leader who served as CEO of Ingredion, a Fortune 500 food company, making her at the time one of only 24 women who were CEOs of Fortune 500 companies. She was named five times to Fortune’s 50 Most Powerful Women in Business, U.S. list, and twice to Fortune’s International List.

Ilene Gordon’s stellar career in the business world, which reached its heights when she became the CEO and chairman of the Fortune 500 company Ingredion, was defined by breaking barriers and transforming the food industry for the better. She was responsible for leading Ingredion, a food-ingredients company, from $3.9 billion to nearly $6 billion in annual sales from 2009 to 2017. Previously, Ilene was president and CEO of Alcan Packaging, a $6.5 billion global packaging business based in Paris, France. Gordon spent the first 17 years of her corporate career in executive roles of increasing responsibility at the Packaging Corporation of America, a division of Tenneco Inc., and at Signode, a leading global packaging company. She started her working life at the Boston Consulting Group (BCG) as a strategy consultant based in the Boston, London, and Chicago offices. Currently, Ilene is the presiding director of International Paper, a director of Lockheed Martin, and on the public board of IFF (International Flavors and Fragrances). Ilene is also a board member as a past chairman of the board of The Economic Club of Chicago and on the executive board Americas of MIT Sloan School of Management. She also sits on the investment committees for her daughter’s and son’s firms, BEA Real Estate and Bluestein Ventures, respectively. Gordon holds a B.S. in mathematics, Phi Beta Kappa, from the Massachusetts Institute of Technology (MIT) in Cambridge, Mass., and an M.S. in management from MIT’s Sloan School of Management.
Linkedin 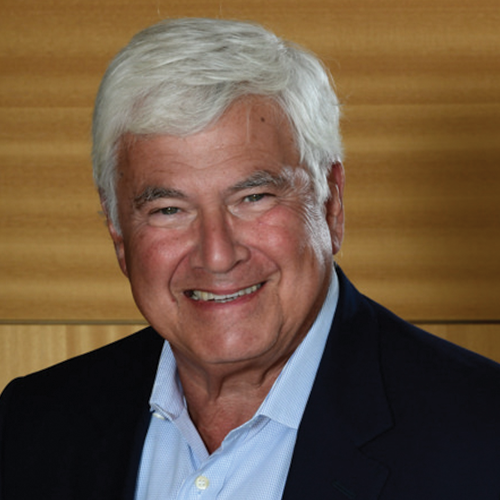 Bram Bluestein had a successful 40-year career as a management consultant, helping top companies across many industries transform their businesses. As a senior partner at Kearney, Bram led the global industry practices. At EDS Solutions Consulting he developed the textbook on account management while leading the firm’s largest account team. As a senior partner at Booz Allen, Bram led the global automotive practice, advising clients in the U.S. and around the world. He started his consulting career at the Boston Consulting Group, working in the Boston, Johannesburg, London, and Chicago offices. After his consulting years, Bram was involved in building McNally Capital, enabling family offices to capitalize on opportunities in the private equity space. In 2009, he co-founded with his son, Andrew, Bluestein Ventures, a venture capital firm that looks for early-stage enterprises across the food industry that define how consumers can achieve health and wellness. He is also an advisor to his daughter’s real-estate and property-management firm, BEA Real Estate. Bram received a B.S. in Chemistry from Lafayette College and holds an MBA from the Columbia University Graduate School of Business.

Prior to starting his consulting career, Bram served in the U.S. Army and worked at the Federal Trade Commission.

Ilene Gordon and Bram Bluestein have been happily married since 1979 and have two children and two grandchildren. They are the co-authors of Doubling Down: The Secret Sauce for Dual-Career Families in which the couple share their personal experiences gleaned from their 42-year marriage and their respective high-powered careers in the C-suite. The book offers their game plan—for succeeding
Linkedin